Owning a mountain contemporary home can be more streamlined than you think. With architecture trends shifting in mountain communities, we are starting to see a new style of luxurious mountain contemporary homes. For those looking for a streamlined solution, while still having the ability to bring custom touches to their home, SmartPads is an option worth pursuing. SmartPads designs utilize a combination of high-end modern materials including vertical grain cedar and high grade rolled steel siding, to create a fusion of function and luxury. Here are some examples of our modern and functional prefab designs. Each home can be made fully custom based on your preferences. We offer a wide variety of choices for every aspect of the home down to the nitty-gritty details and most options are included in the base price. Anything that is an added cost is clearly specified with added cost amounts clearly stated. The process could not be more seamless. 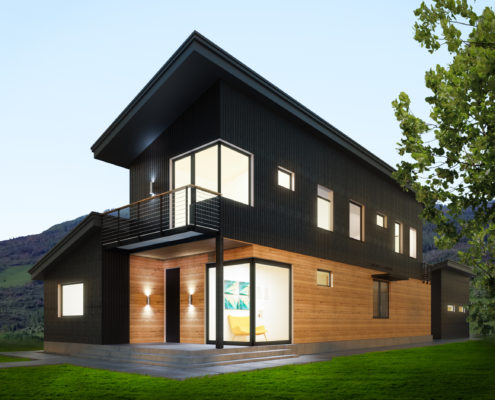 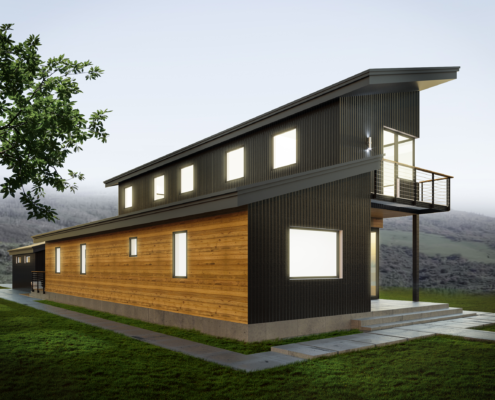 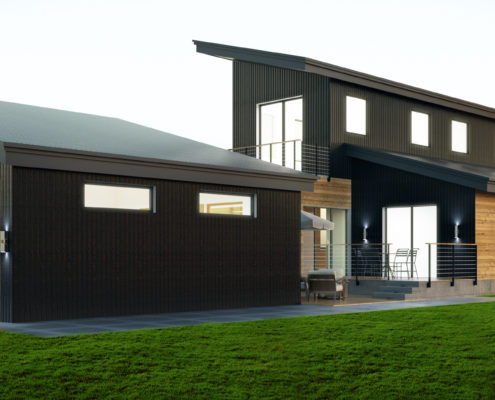